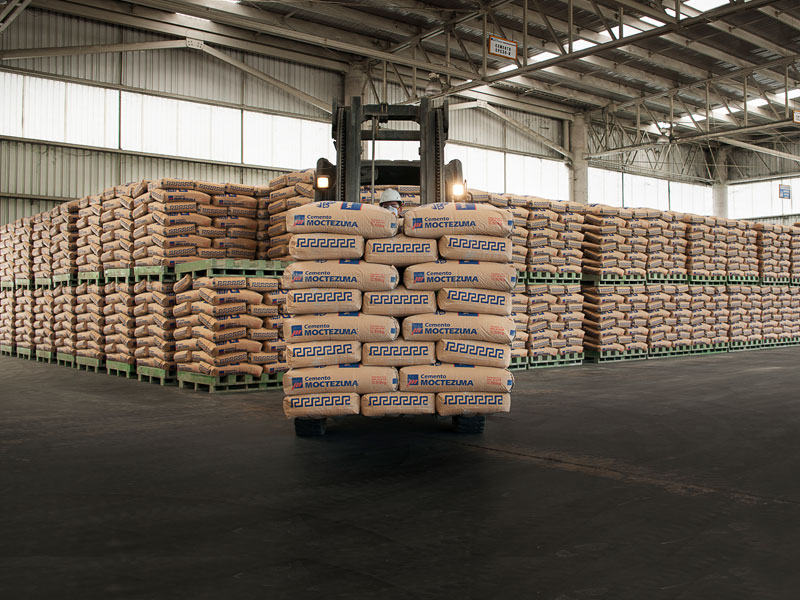 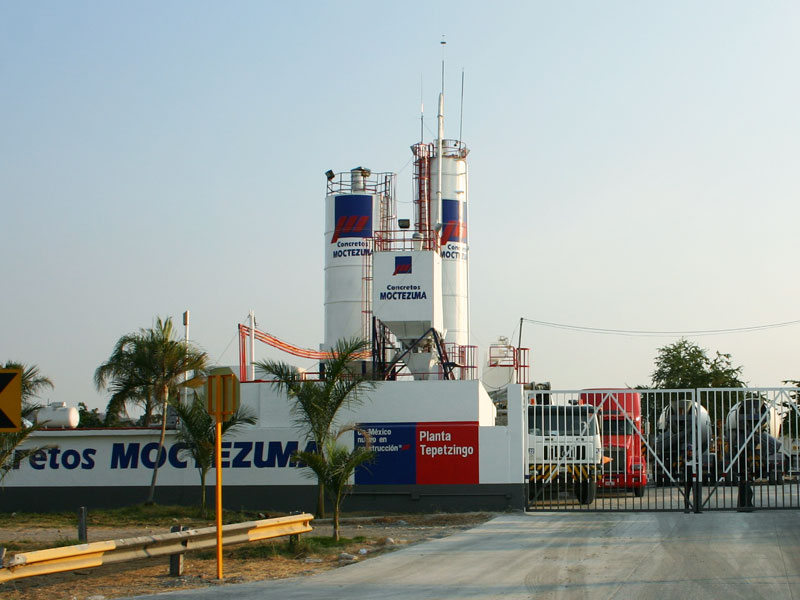 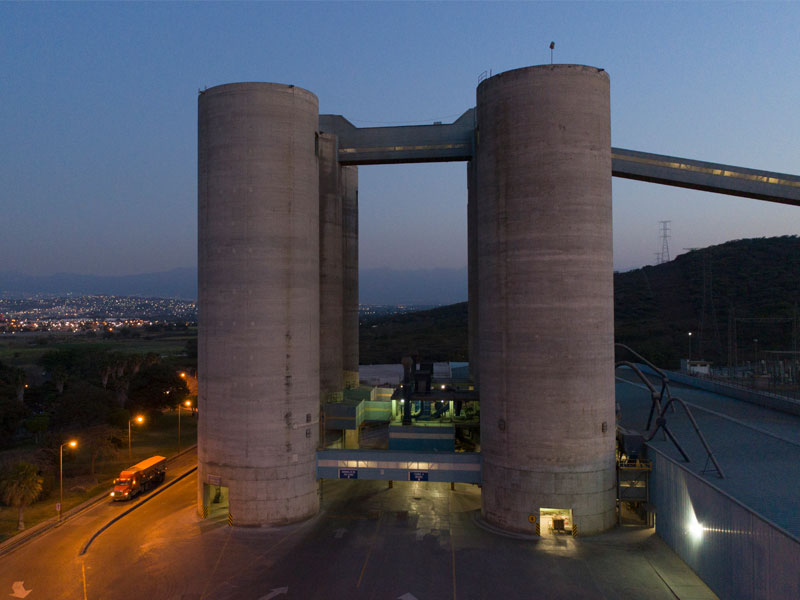 Stay updated. Enter your email and subscribe to our newsletter.
Submit

A story of success that we started in 1977, and that now has more than 30 concrete plants and 370 mixing units nationwide.

At Concretos Moctezuma® we have been devoted to produce and provide the construction market with the best ready-mixed concrete, exceeding the Mexican official standards, as well as the International quality standards.

A story of success that we started on 1977 as Latinoamericana de Concretos in Mexico City, which through time, we expanded to the main markets nationwide.

It currently has over 30 concrete plants and 370 mixing units strategically located along the country with the brand Concretos Moctezuma®.

The state-of-the-art technology used for the production of high quality ready-mixed concrete, along with the most capable human team of the industry allow us to consolidate our innovation leadership

We celebrated 41 years, the first ones of this story, to continue being part of A new Mexico under construction.

Learn more about our history of Concretos Moctezuma®